Episode 2 of the VR series from the National Geographic and ROLEX Perpetual Planet Expedition to Mt Everest.

This episode features a look into each of the scientific disciplines represented on the expedition, and also get to showcase some really cool 3D-renders in 360-video from the photogrammetry done together with the mapping team of the expedition.
A work about high altitude environments and why the glaciers on top of the world are impacted by everything we do downstream.
Models provided by satellite imaginary were used, plus normals were baked using Blender to get some extra details. The task was to show a point cloud, but since that information was not available, I created a particle system from the OBJ and provided colour to each particle using colour by instancing. To have an imitation of a vertex point with its colour.
A project that involved a lot of problem-solving.
Link_to_project 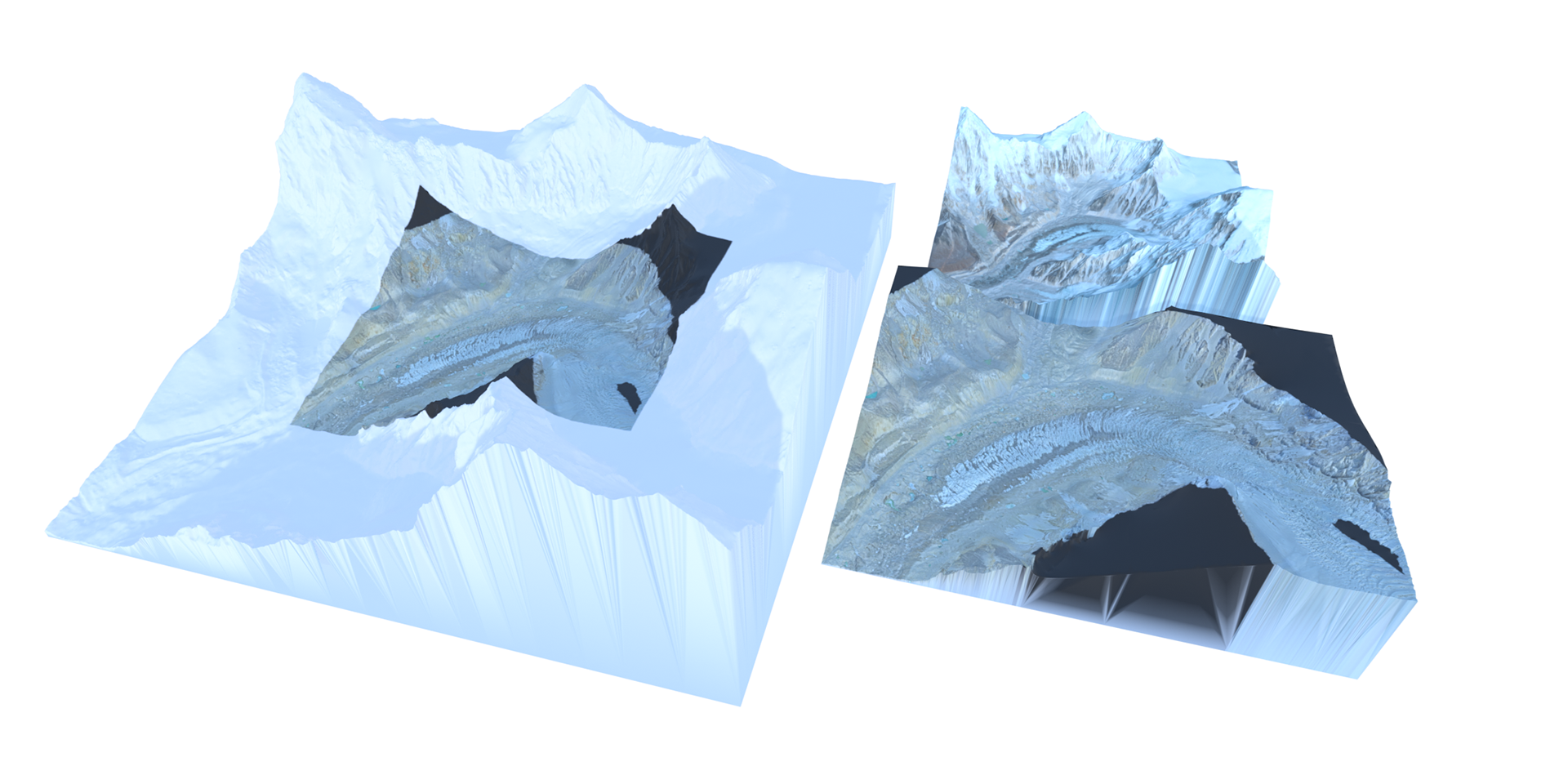 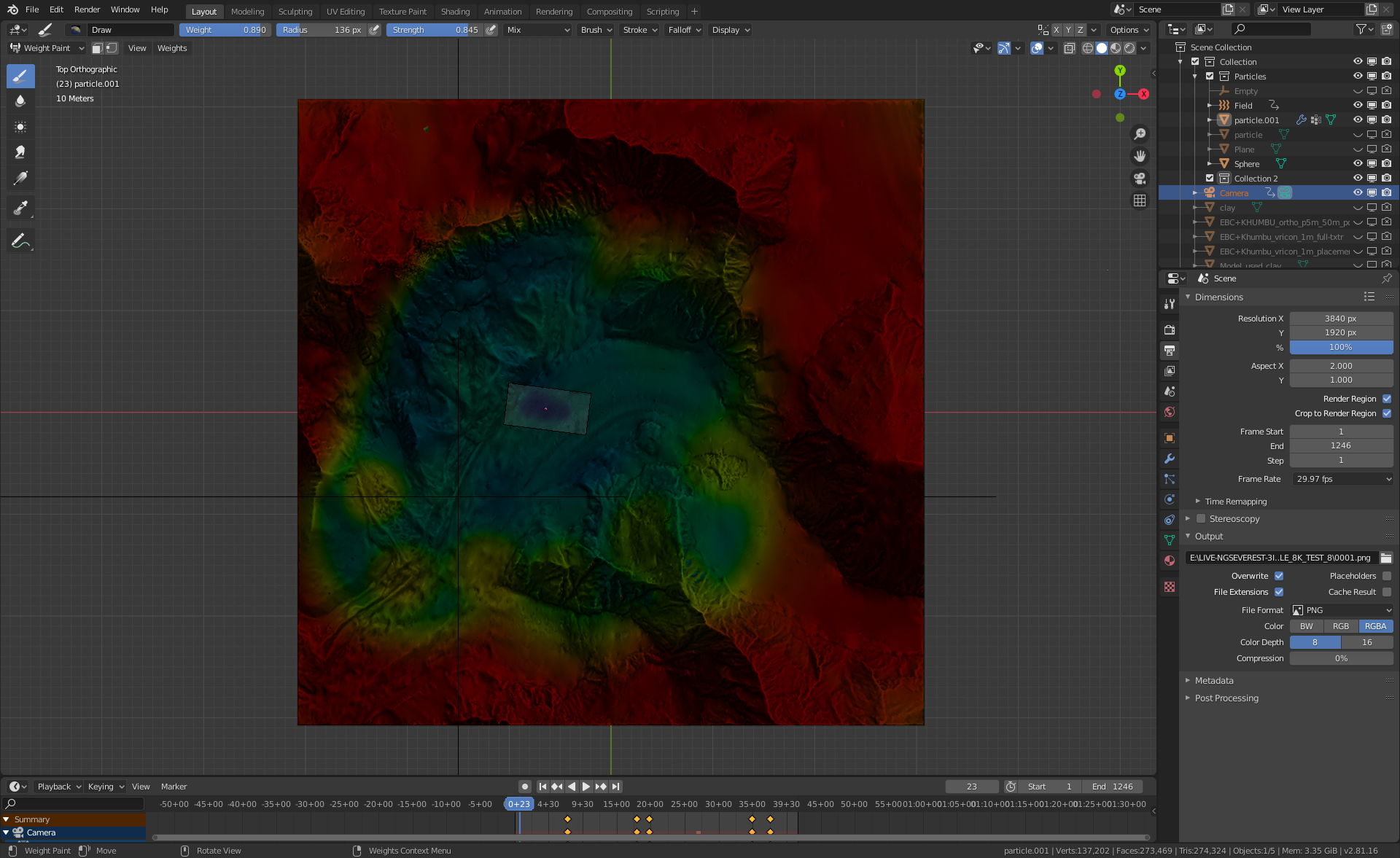 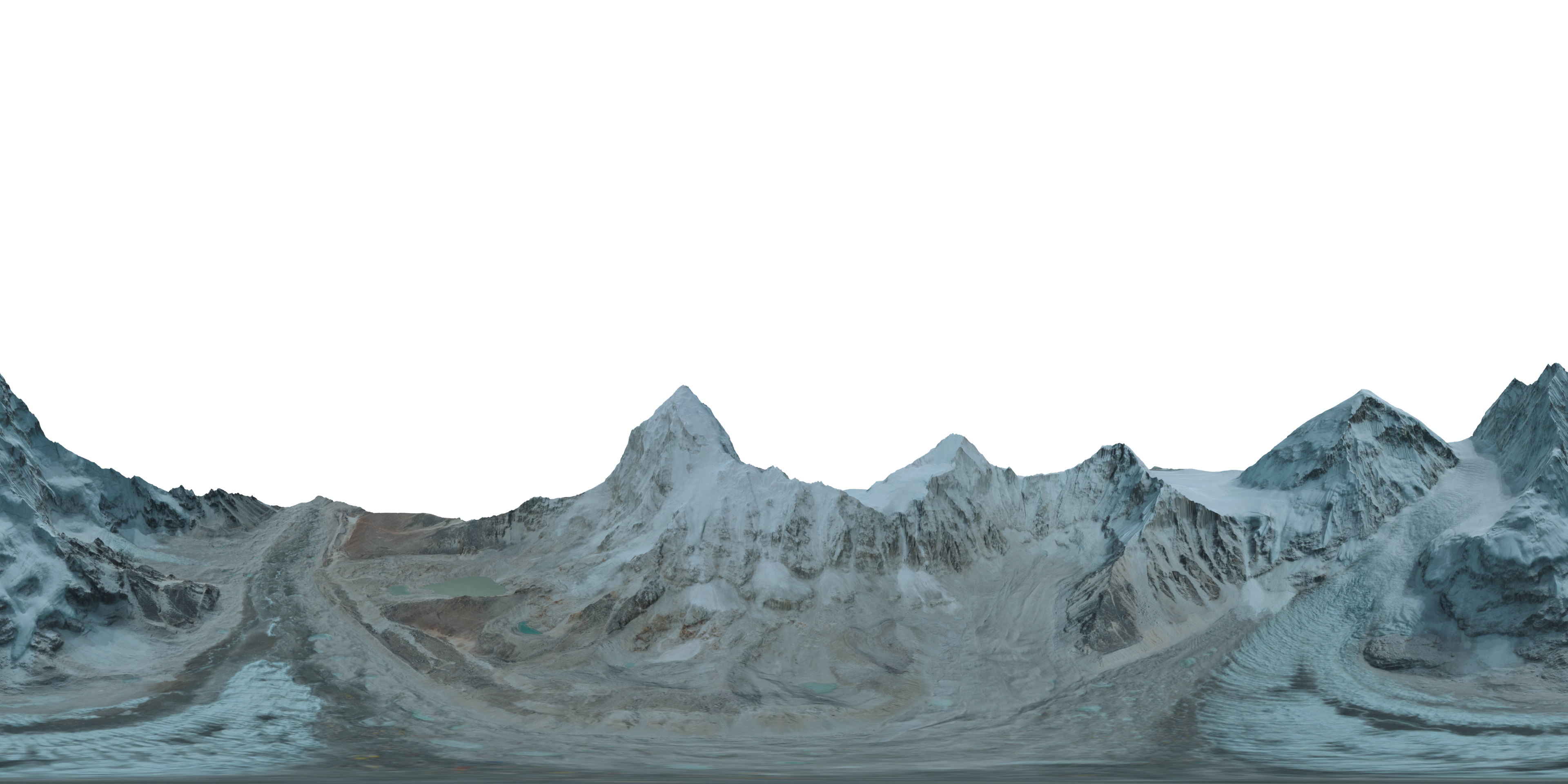 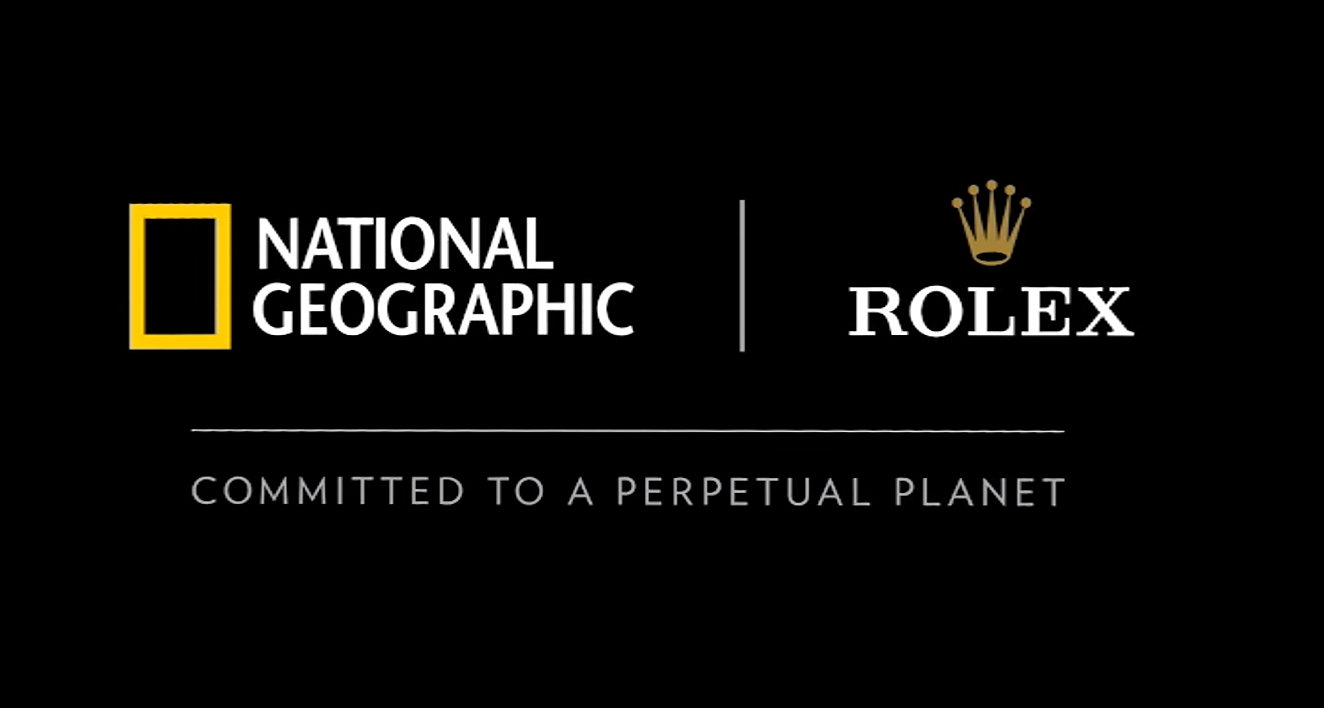 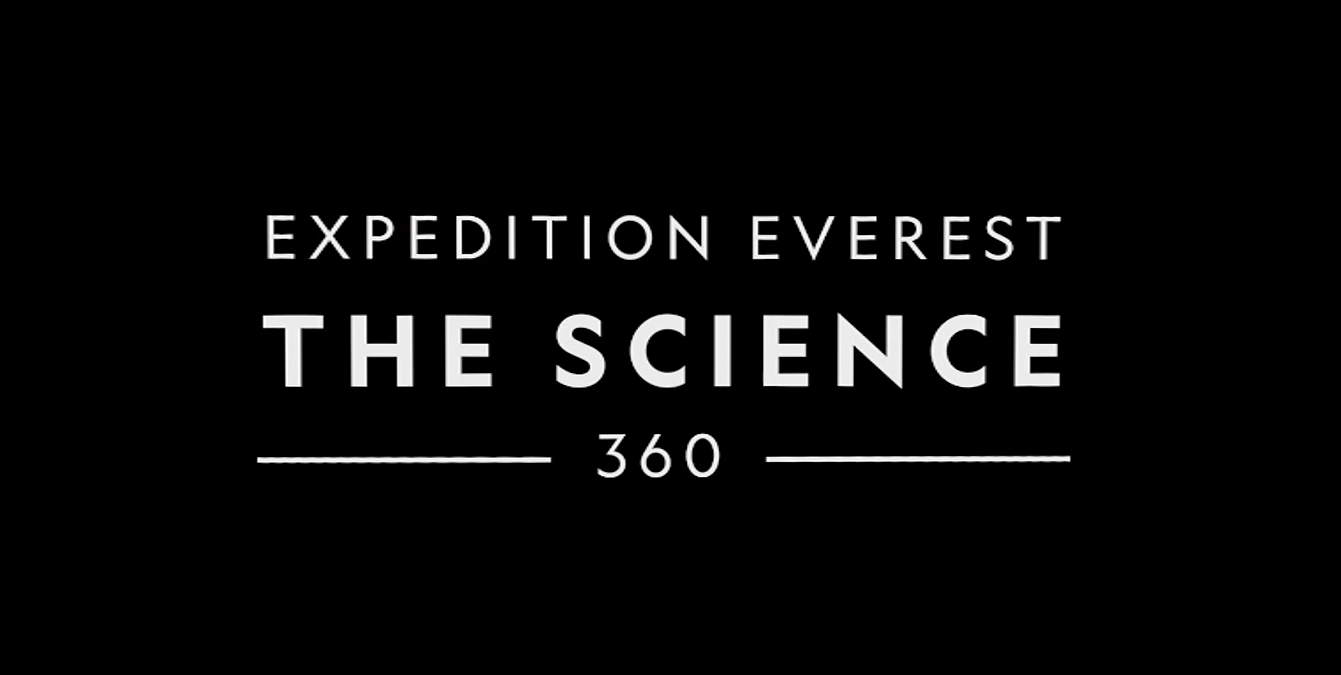 Finnish Technology Company.
↑Back to Top